"The First and Only Entirely Modular Smart City Furniture"

Ekin SPOTTER is the first and only smart city furniture that satisfies a city’s smart needs by using several modules for traffic management, environmental analyses, and city surveillance.

With its entirely modular design, Ekin SPOTTER is the first and only smart city furniture which is capable of different functions with different modifiable modules. Allowing these modules to be added or removed easily, Ekin SPOTTER can be adapted responsive to several needs in the different locations without any infrastructural costs and enables smart cities with several functions.

Although having the slimmest design among its kind of traffic enforcement products in the market, Ekin SPOTTER includes all the hardware needed for the best result such as cameras, sensors, powering system inside. There is no need for any external hardware support.

With its super high-resolution cameras, Ekin SPOTTER surveils large areas and records videos at the best resolution. It also continues to surveil in during the night with its illumination without losing any sharpness and focus.

Ekin Red Eagle OS operates all the traffic systems in the city including Ekin SPOTTER from a single point and ensures actions to be taken on time.

Ekin SPOTTER inspects environmental circumstances and its own performance by using its sensor. So that it informs the central system if there is an unnatural condition which affects its performance such as increasing temperature, humidity, tampering or attempting a door opening action and precautions can be taken on time. 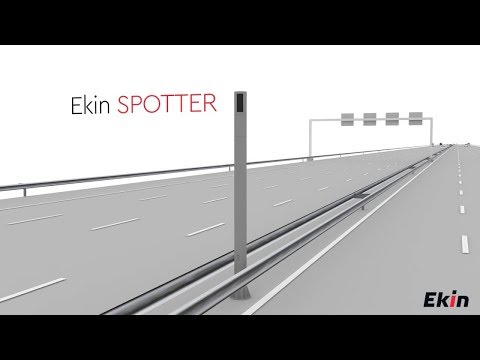 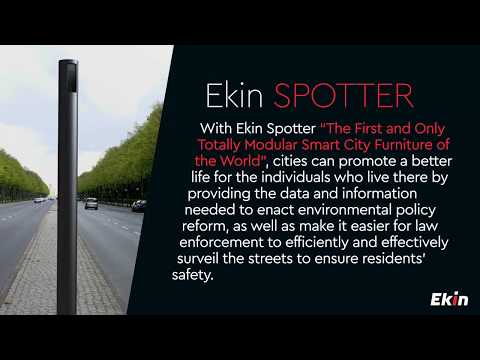